Escort the 70th anniversary of many provinces and cities

The 70th anniversary parade, the appearance of Dongfeng 41, the mass parade, literary performances, and theme films took turns ... This year's 11th holiday is particularly different because of the 70th anniversary of the founding of New China. During the festival, due to the surge in the number of people traveling, the maintenance of social public safety order is particularly difficult! As a service provider of security product system solutions, Anhui Qingxin Internet Information Technology Co., Ltd. fully supports the National Day security in various places and uses wireless intelligent communication technology to escort social public safety.

During the National Day, there were fresh and connected friends everywhere at security sites across the country. They maintain close cooperation with public security, fire protection, traffic police, electric power, armed police and other departments and units to provide technical support and operation and maintenance guarantees for industrialized security systems, ensuring that all jurisdictions, buildings, roads, sites, and stations during the National Day The production and life of the masses in areas such as these are carried out in an orderly and safe manner.

During the eleventh period, the Public Security Bureau of Hefei City, Anhui Province successfully deployed a set of dynamic video visual command and dispatching system for public security and efficient operation. The system all adopts the single-unit portable products of Anhui Qingxin Internet Information Technology Co., Ltd., a catalogue company purchased by the Police Equipment Procurement Center of the Ministry of Public Security, and has deployed multiple DSJ-TSP25A1 4G law enforcement recorders, data collection stations and other products. Combined with the application of 4G vehicle products deployed in the first phase of fresh and interconnected deployment, the system provides command and dispatch services based on wireless intelligent visualization for police officers in the jurisdiction, greatly improving the police's duty efficiency and emergency combat capability! 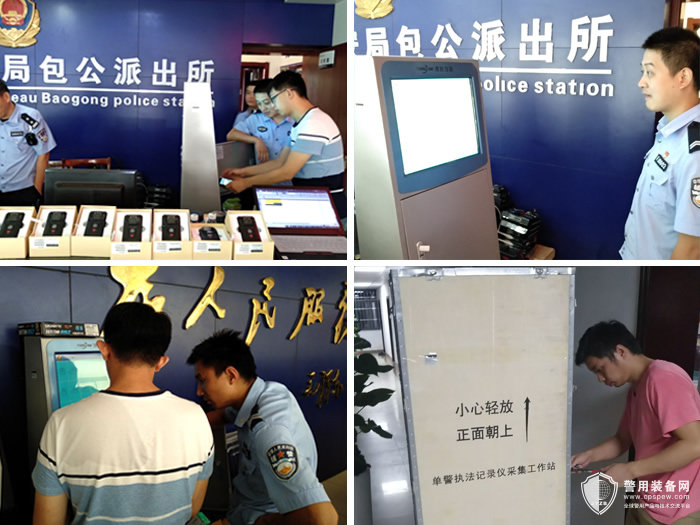 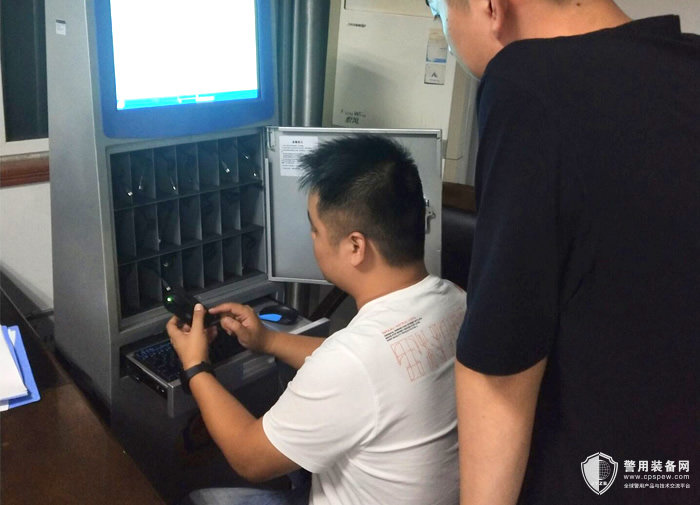 At the site of Hefei Public Security Bureau's project delivery and National Day protection, the fresh and interconnected technical support team went all out to the front lines of police stations in various jurisdictions, and stood together and cooperated with the general police to keep the party safe.

In a Northwest Public Security Stabilization Command Center, Qingxin Internet dispatched a number of technical personnel to ensure that the public security mobile video communication system during the National Day holiday was stable and reliable, responded quickly, and fully guaranteed. 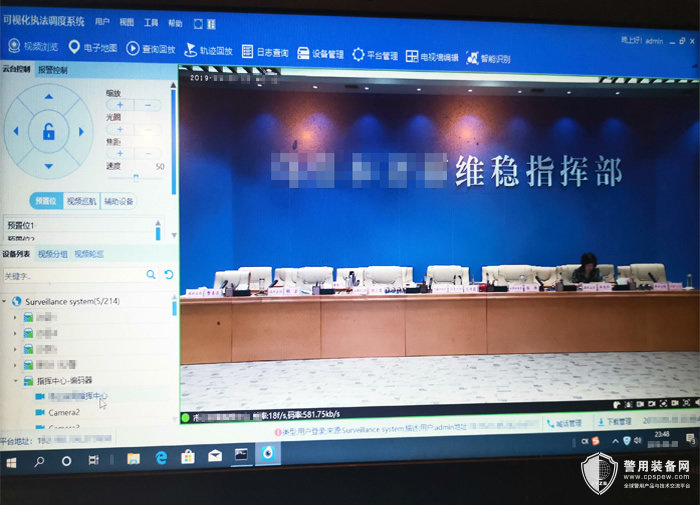 The surge in the number of people and vehicles on the National Day holiday during the seven-day holiday brought tremendous pressure to traffic management. A traffic police in Northwest China worked overtime to upgrade the existing on-board mobile visualization system to ensure the normal operation of traffic management. The project adopts fresh and interconnected sets of TSM610-B 4G car hard disk video recorders, TSX530-A intelligent analysis server, and waterproof cameras outside the car, etc., to achieve a comprehensive upgrade of equipment, functions, and systems. 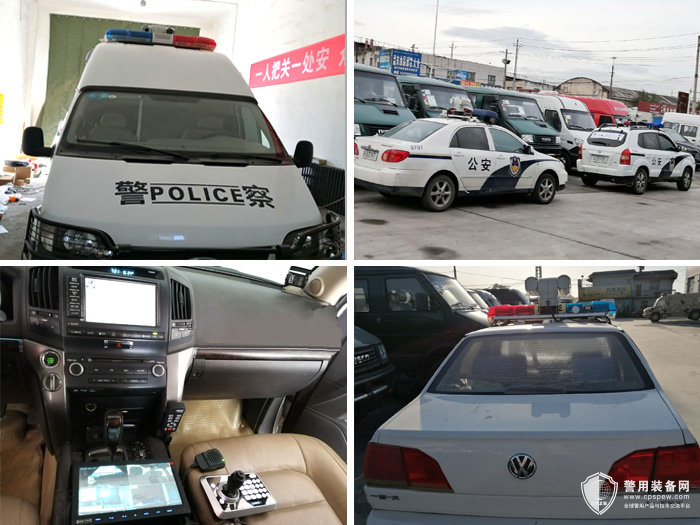 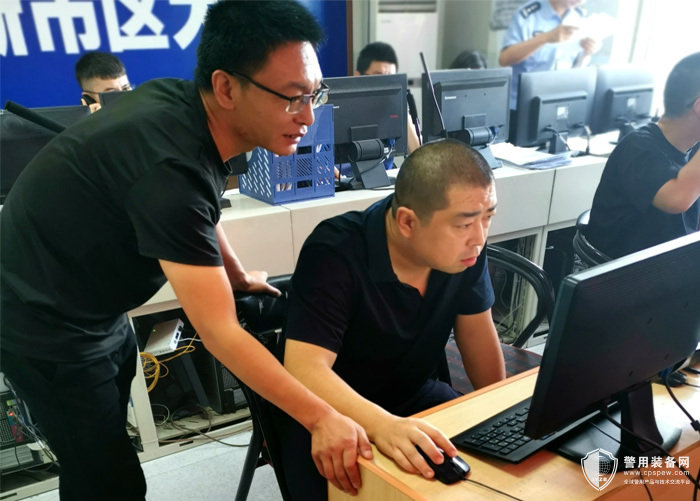 The deployment of the new system realizes the functions of visual transmission, intelligent snap recognition, geographic positioning, and voice intercom of high-definition mobile video during the traffic police inspection process, which satisfies traffic police law enforcement, dynamic service management, emergency command scheduling, and police supervision management in the new situation. And other business needs. Fresh Internet sales, customer service, and technical staff fully cooperate with the traffic police detachment system upgrade work, train the software system for traffic police, operate and deliver the installed equipment, and staff the station to ensure that the equipment system during the National Day is free of failures.

In order to ensure a stable and reliable power supply for the city and the construction during the National Day, a power project in Northwest China adopts a fresh and interconnected set of TSP260-C 4G high-definition emergency ball control and other products to deploy a visual remote power monitoring system. The system transmits real-time audio and video of daily electric power construction, line inspection, and repair to the command center through wireless networks such as 4G. The command center comprehensively understands the front-end situation, and provides technical guidance and visual supervision of operator operations and maintenance. 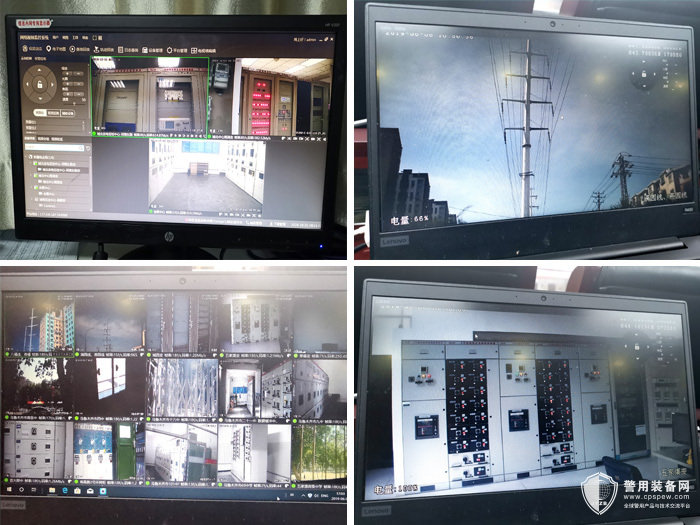 Real-time monitoring screen of a power project in Northwest China 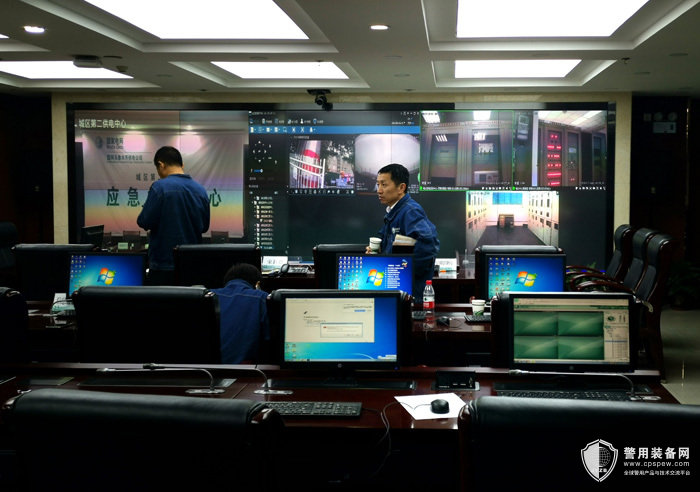 The successful deployment of the system has effectively improved the ability of daily line inspection, emergency repair, and rapid disposal of the Northwest Power System to meet the needs of power safety supervision.

During this year's National Day fire-fighting security campaign, fire-fighting and rescue departments at all levels actively planned and made careful arrangements to make sure that there were no fires in local mass celebrations. There is a bright light in the hall of a fire control center, and the fire-fighting work in the jurisdiction is monitored at all times. Anhui Qingxin Internet Information Technology Co., Ltd., as a technical support unit, dispatched several technicians to carry out round-the-clock operation and maintenance and technical support for the deployed fire dynamic service command visualization system. 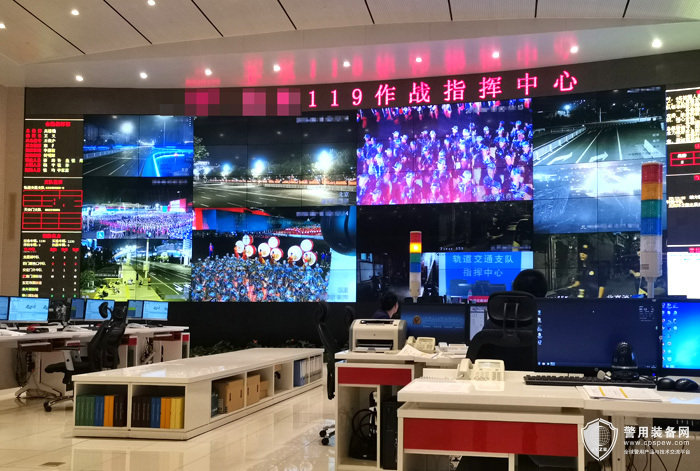 During the National Day, security guarantees continued. Fresh Connected Partners are in action, from equipment installation, commissioning, and delivery, to customer training, operation and maintenance, and security. Qinglian Internet practiced the "customer first" service concept, and a group of lovely little partners together with the staff of various emergency protection departments worked in this special way to celebrate the motherland's birthday and contribute to China's public safety and emergency management. 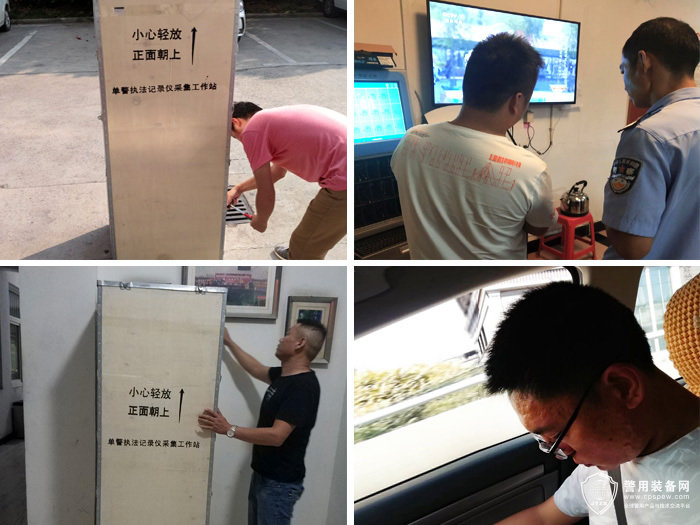 This holiday season, the most beautiful is not only the scenery of the journey, but also those who are silently paying back and carrying forward for everyone, pay tribute to them!