The camera-like instrument in front of me is the black technology that has just come back, the three-dimensional real-world reproduction instrument. Don't look at it like a square “brain”. As long as it works, it can be complete in just a few minutes. Restore the crime scene.

The 3D laser scanning technology was first applied to the fields of building surveying and mapping, but now it has been innovatively applied to the field investigation of public security. "3D Real Scene Copy of Crime Scene" is a new on-site forensics technology that uses the principle of laser scanning ranging to quickly generate a three-dimensional model of the scene, and intuitively reflects various precise data such as lines, areas, and volumes.

Let's use a case to see how it works at the crime scene.

On March 5, 2018, a homicide occurred in a rented house in Tongxiang. In the environment where the case was found to be cluttered in a small space, the Tongxiang police completely restored the scene using three-dimensional real-world reproduction technology. Through the millimeter-level data display, the traces and evidence left by the suspect were accurately found. Quickly break. 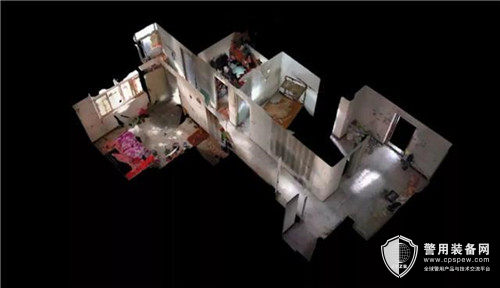 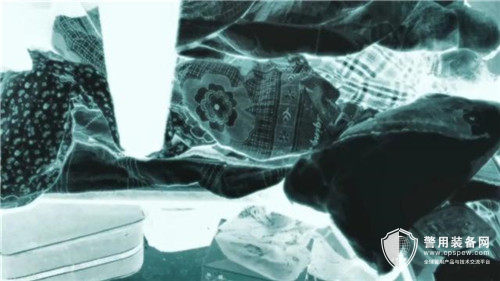 This "black technology" can not only provide the most objective judgment basis for the case, but also show the scene and physical evidence more intuitively in the lawsuit.

According to reports, the current 3D real-world replication technology has been extended to a wider field.

Through continuous development, the technology is now widely used in large traffic accidents and large fire scenes. At the same time, in important meetings, conference venues, and resident security, on-site scanning can clearly and well do the on-site platoon formation.